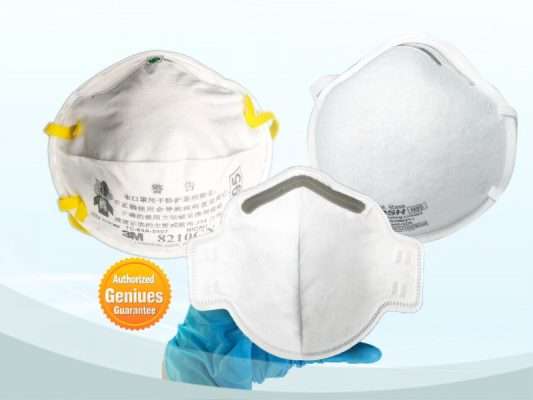 Since federal Covid masks are no longer required on airplanes and other forms of public transportation, you may be wondering: Do I still need to wear a mask in the United States?

Philadelphia: Masks are currently required at Philadelphia International Airport and in many indoor spaces in the city, such as restaurants, museums, sports areas, and government buildings. The city’s authorization took effect on Monday after officials said coronavirus cases had increased by 50% in the first two weeks. The Philadelphia school district also needs masks. A no-mask policy can be instituted if local businesses and institutions check people’s vaccine status at entry.

Ubers and Lyfts, New York: New York’s transit proclamation also includes mandatory masks in carpools. Both Uber and Lyft say local regulations take precedence over their own rules, meaning drivers and riders in the city will still need to wear face masks. If you live outside of New York, check local laws before boarding your car. 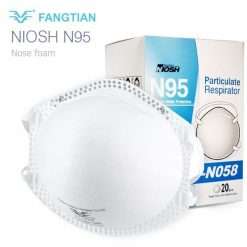 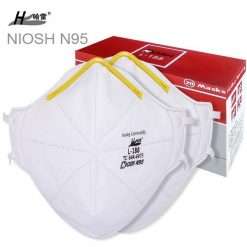 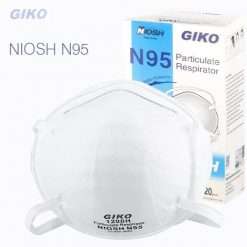