The World Health Organization (WHO) announced on Tuesday that the number of coronavirus deaths in Europe has reached a “devastating milestone” of two million. On the same day, the U.S. government announced that the death toll from COVID-19 has surpassed 1 million, the highest in the world.

In Europe, where the coronavirus outbreak is receding, the number of confirmed cases fell by 26% and deaths by 24% in the past week. Two years after the first round of lockdown, most European countries are looking to turn the page on coronavirus, with few restrictions in place. Masks are no longer mandatory at airports and on flights in the European Union’s Schengen zone. In France, masks will also no longer be compulsory on public transport from May 16, the last restriction in place.

The number of cases in the United States has continued to rise over the past month, but at the same time, the United States has lifted its obligation to wear face masks and now only recommends them indoors. The one million deaths threshold was breached a few days ago, ACCORDING to NBC News. The U.S. has become the first country in the world to record 1 million COVID-19 deaths.

The United States accounts for 4% of the world’s population, but 16% of the world’s COVID-19 deaths. COVID-19 was the third leading cause of death in the United States in 2020 and 2021, after heart disease and cancer, the CENTERS for Disease Control and Prevention reported. The million mark is only symbolic because some indirect deaths are not counted.

According to a WHO report released on May 5, the COVID-19 pandemic caused an estimated 14.9 million direct and indirect deaths worldwide between January 1, 2020 and December 31, 2021. This figure is what the WHO calls “excess deaths”, including COVID-19 deaths and deaths due to health system and social impacts. 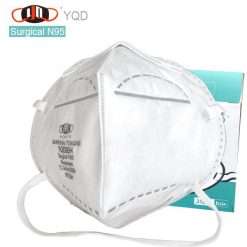 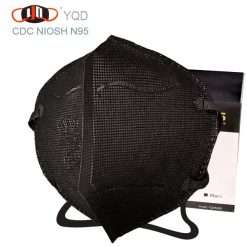 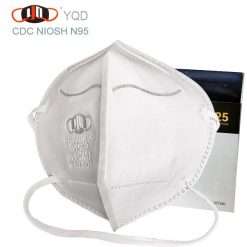 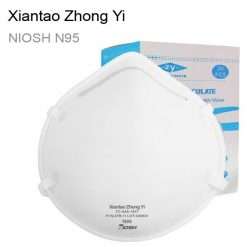 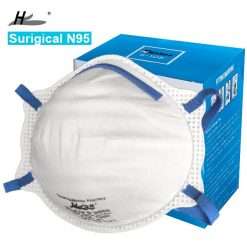 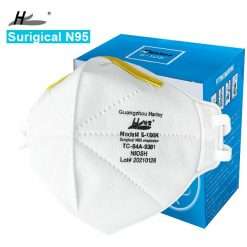 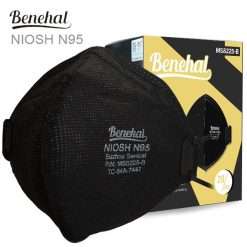 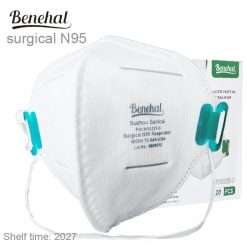